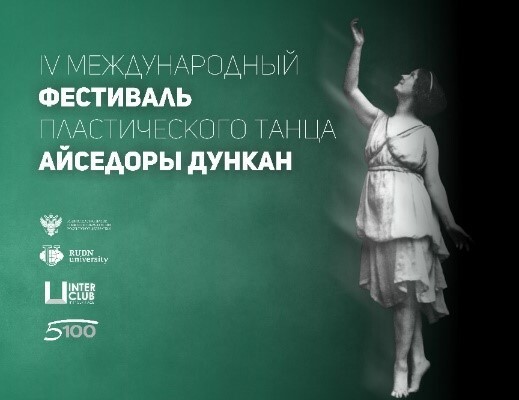 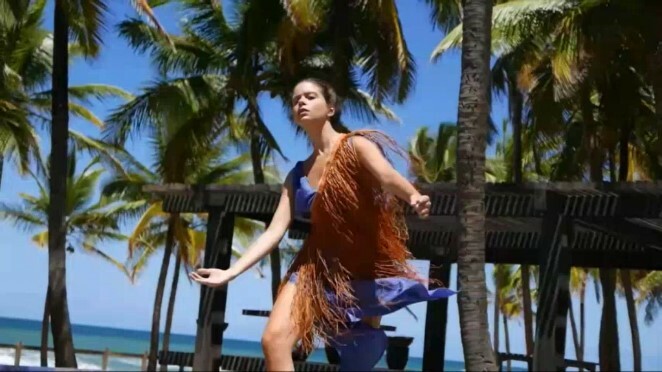 "Talavera", ESCOLA CONTEMPORÂNEA DE DANÇA, Brazil
During the festival, the history and traditions of Isadora Duncan's plastic dance and the Russian tradition of plastic dance that arose under her influence were revealed. Each group presented their best dance performances, which did not leave any audience indifferent. Each studio had that uniqueness and charm that could be felt even through the screen! 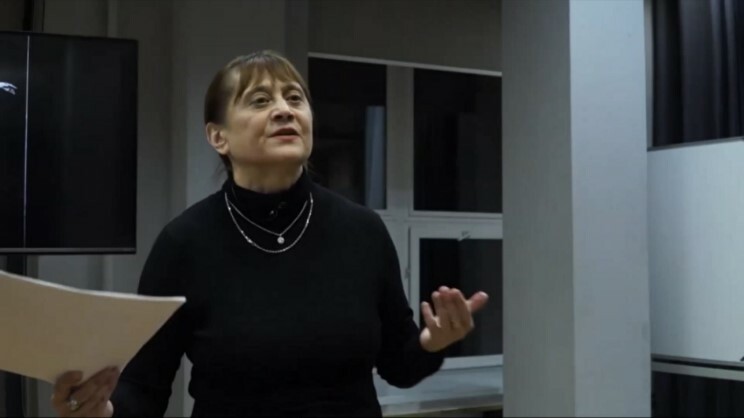 During the lecture "The Musical Movement: Origins and Modern Practice", each viewer found an answer to the influence that Isadora Duncan had on the development of dance and society. The Legend's life was revealed to all participants thanks to Aida Aylamazian, who immersed the audience in the story of the birth and formation of a real dance legend!
What Isadora Duncan herself did not always manage to convey through the screen, our choreographers from the US, Great Britain and Nizhny Novgorod successfully conveyed. Meg Brooker, Julia Bond and Olga Cavallaro managed to captivate, inspire and immerse our audience in the music. Enthusiastic people from different countries were able to enjoy classical music, plastic movements of dancers, and, most importantly, join the dance live! 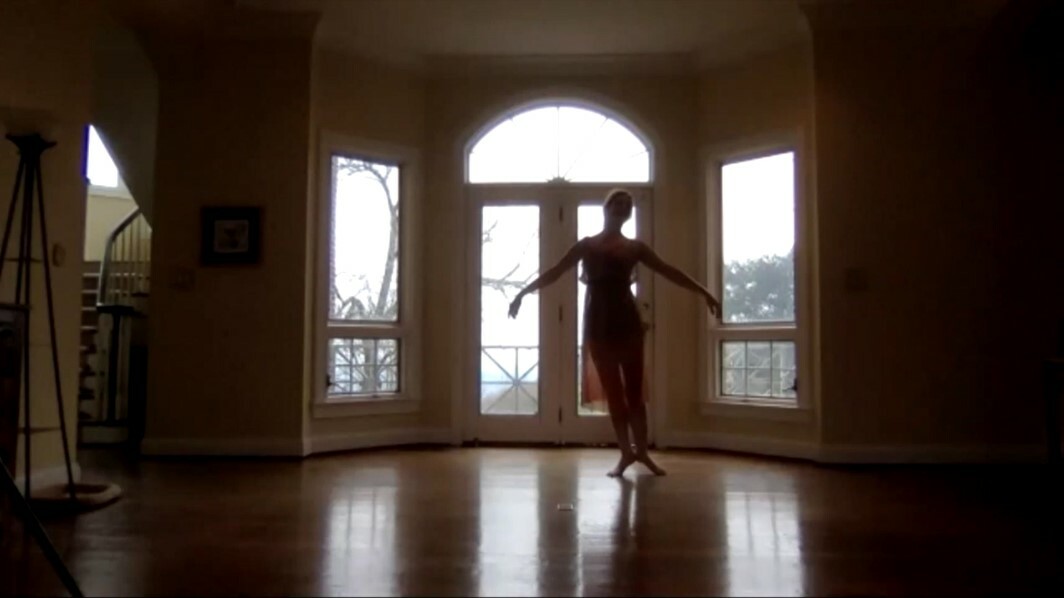 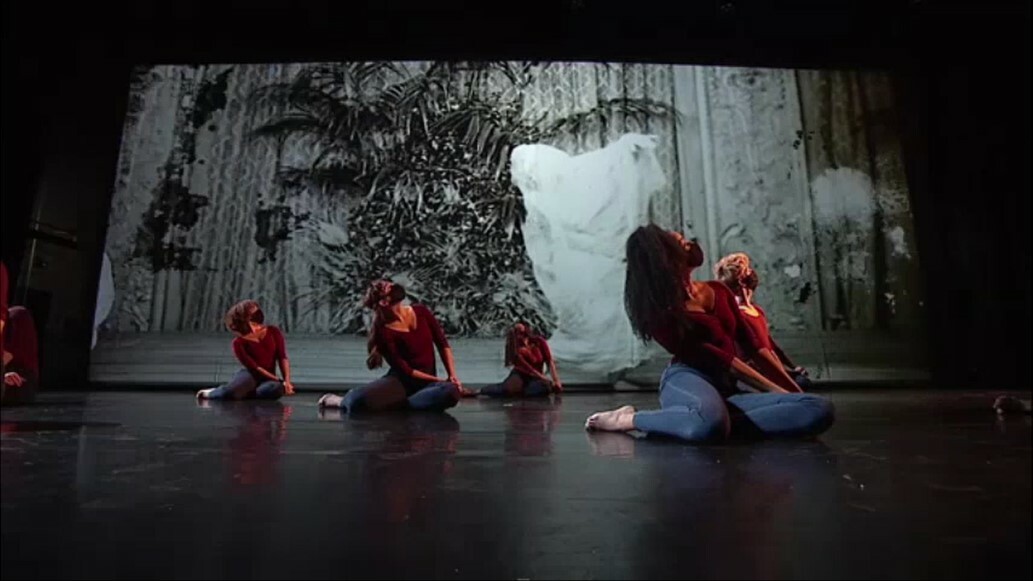 The final chord of the festival was a large-scale concert of the choreography Department of the Middle University of Tennessee. The audience was captivated by the dance performances dedicated to the 100th anniversary of the amendment to the US Constitution on women's suffrage. The dance movements of the students of the choreography faculty were filled with the spirit of freedom, willpower and an unquenchable desire to create, which won the hearts of the audience from all over the world!
All the headmasters of foreign and Russian dance studios are looking forward to the opportunity to attend our May festival in person. And we, in turn, hope that no obstacles can prevent us from immersing ourselves in music together!