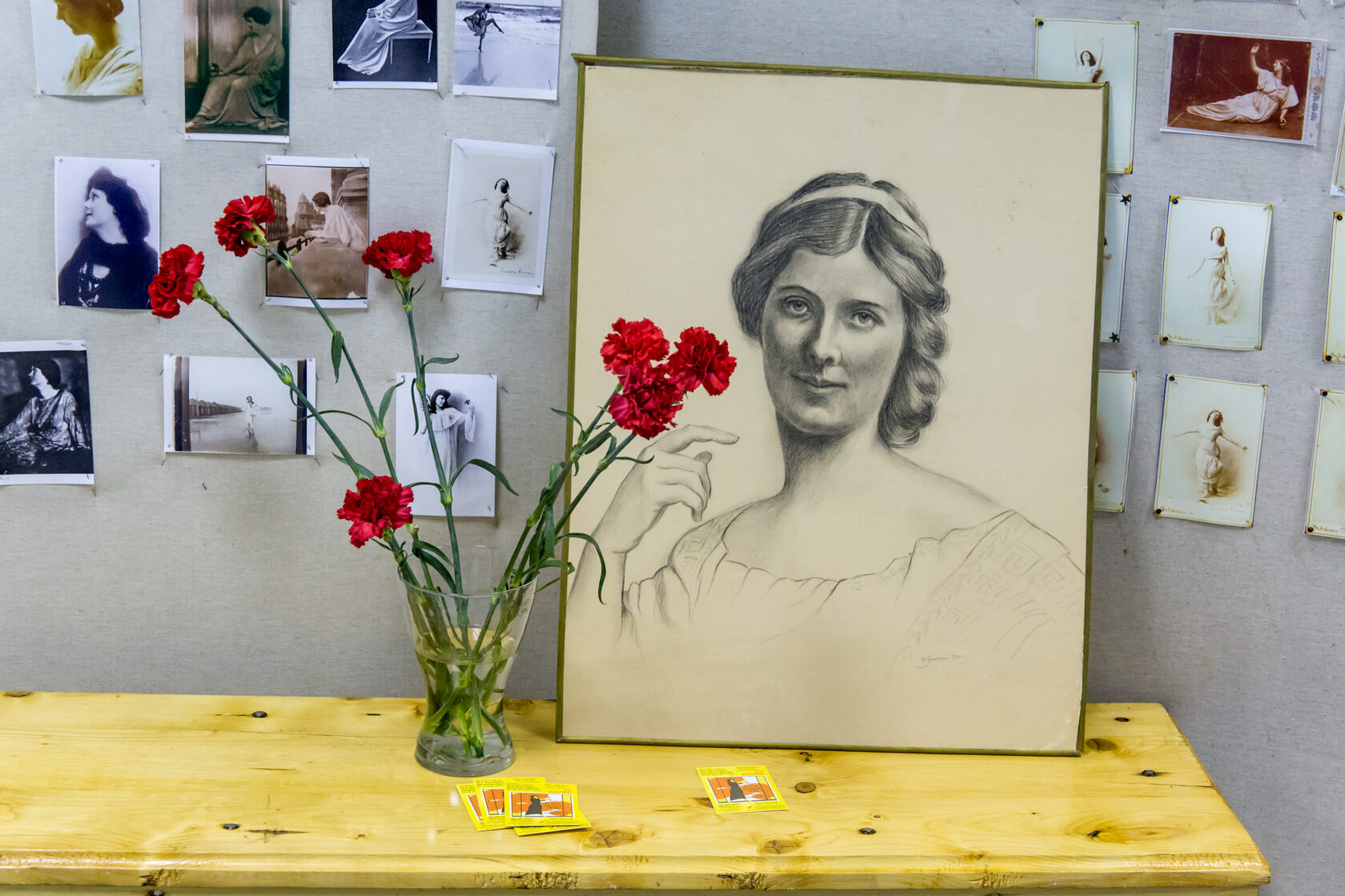 In May 2017, the Isadora studio for the first time organized the International Festival dedicated to the 140th anniversary of Duncan's birthday, on the basis of the International Cultural Center RUDN. The festival was originally planned as a celebration in honor of the great dancer, but it was able to bring studios from different countries together and give each of them a fabulous feeling of like-minded. The festival was opened by Meg Brooker, she held a master-class in the Duncan technique, tuning everyone to the musical wave. Then Aida Ailamazyan held a master-class dedicated to the Russian method of musical movement. The series of master classes was completed by Valentina Nikolaevna Ryazanova, under her guidance everyone could take part in the dances created by the historical studio of the "Heptakhor" musical movement (which existed in 1914-1934).

From practice to theory, the festival participants listened to a fascinating and informative lecture by art historian Elena Yushkova about the art of Duncan. Then the concert "Musical movement for all ages" took place, in which children, students and women took part. This combination of different stages of our life gave the participants the appearance of the goddesses, who personified three hypostases, symbolizing the life cycle.
On the second day of the festival, six studios took part in Gala-concert: "Isadora" RUDN, the Studio of the Artistic Movement CDU (Central House of Scientists of the Russian Academy of Sciences), Center of Musical Development "Heptakhor", the Duncan Studio "Dance o Dora", Duncan Center of St. Petersburg, the studio "Alyy parus", Center of "Radonezh". The ensemble "Ritmy druzhby" opened the festival.
This festival has become significant. It showed how people can be united by dancing, we all become one. It was a powerful start for further cooperation, the success of the festival meant the birth of a new tradition to gather every year, share knowledge, creativity and be inspired. 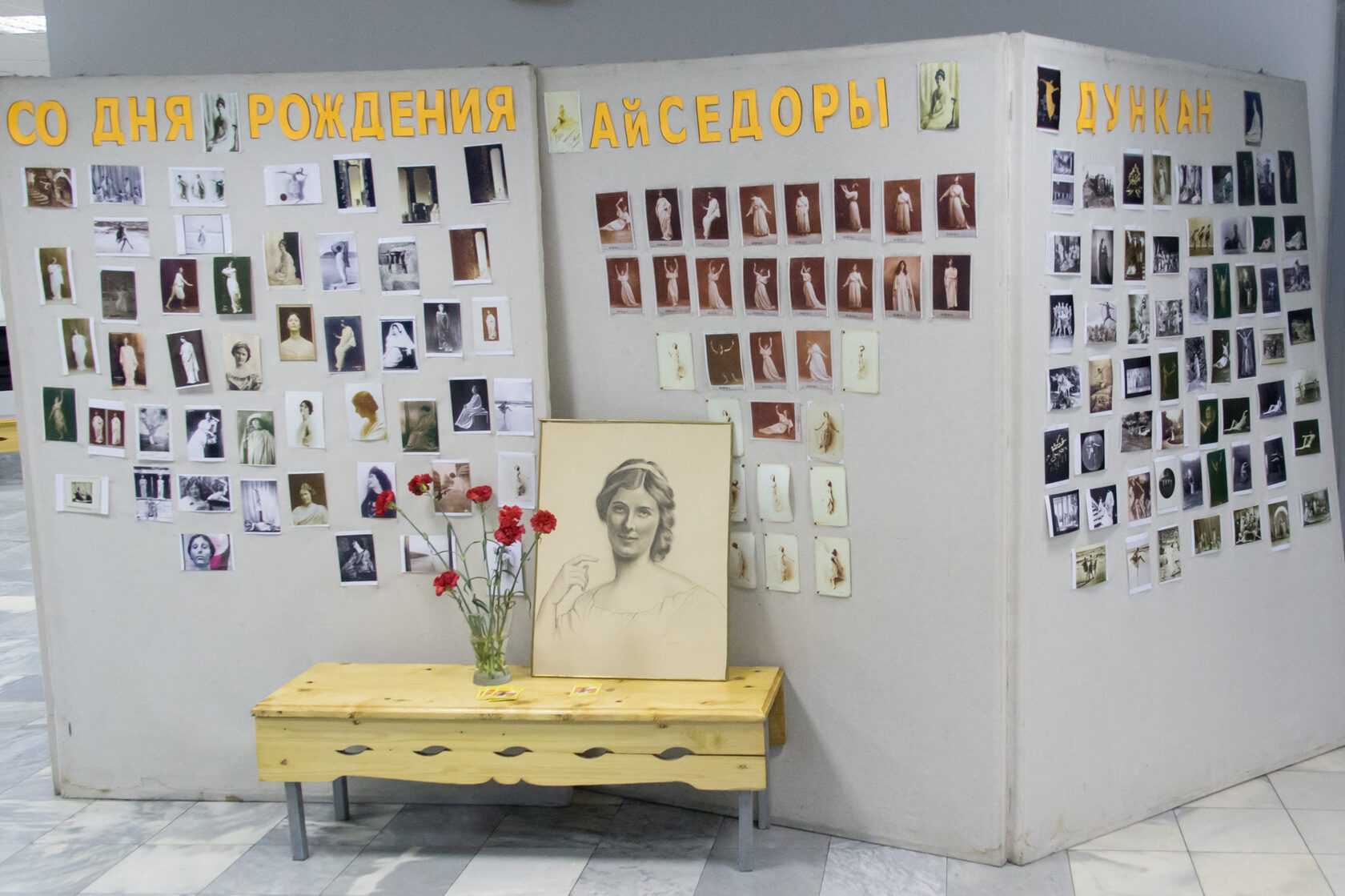 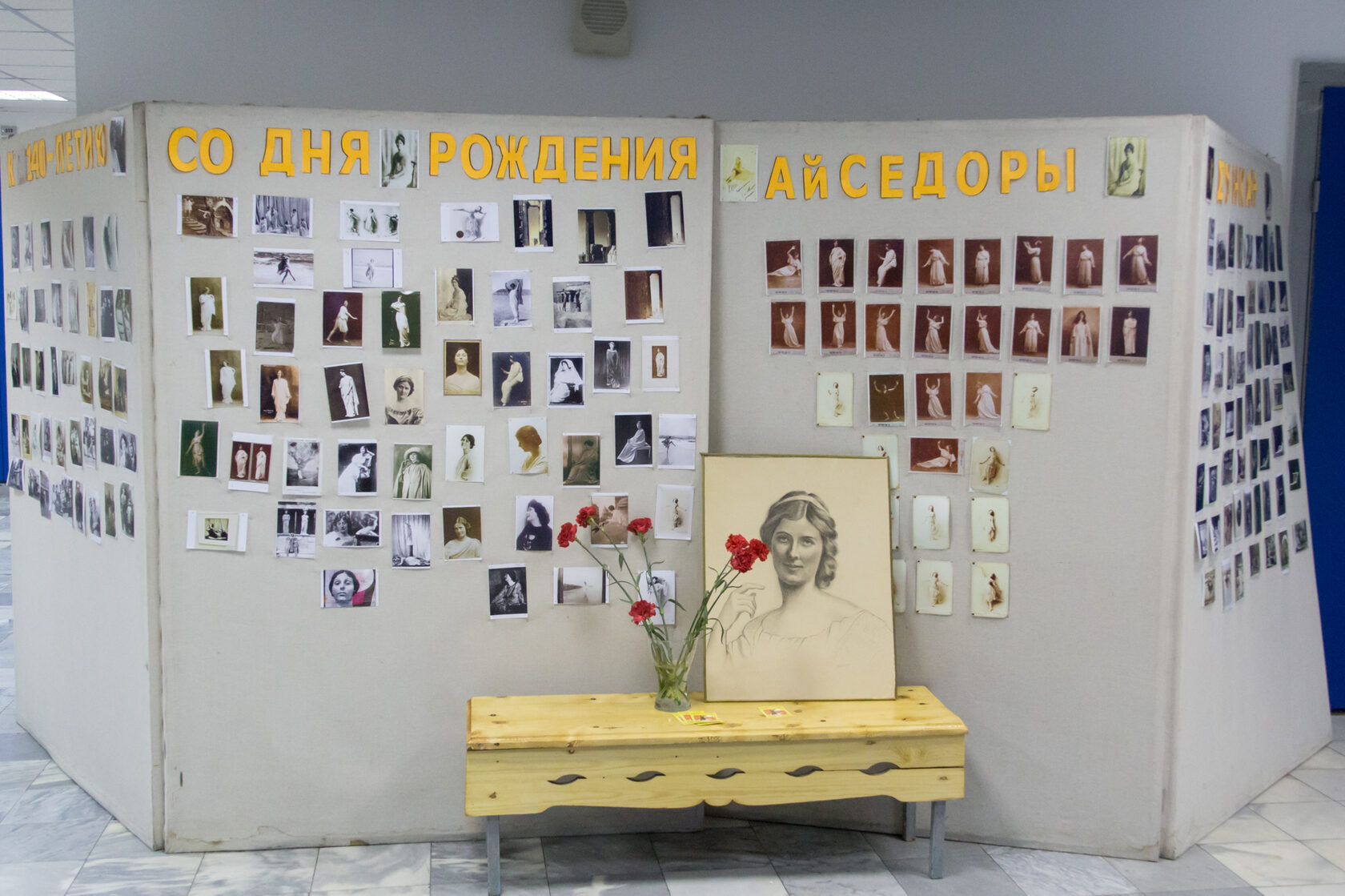